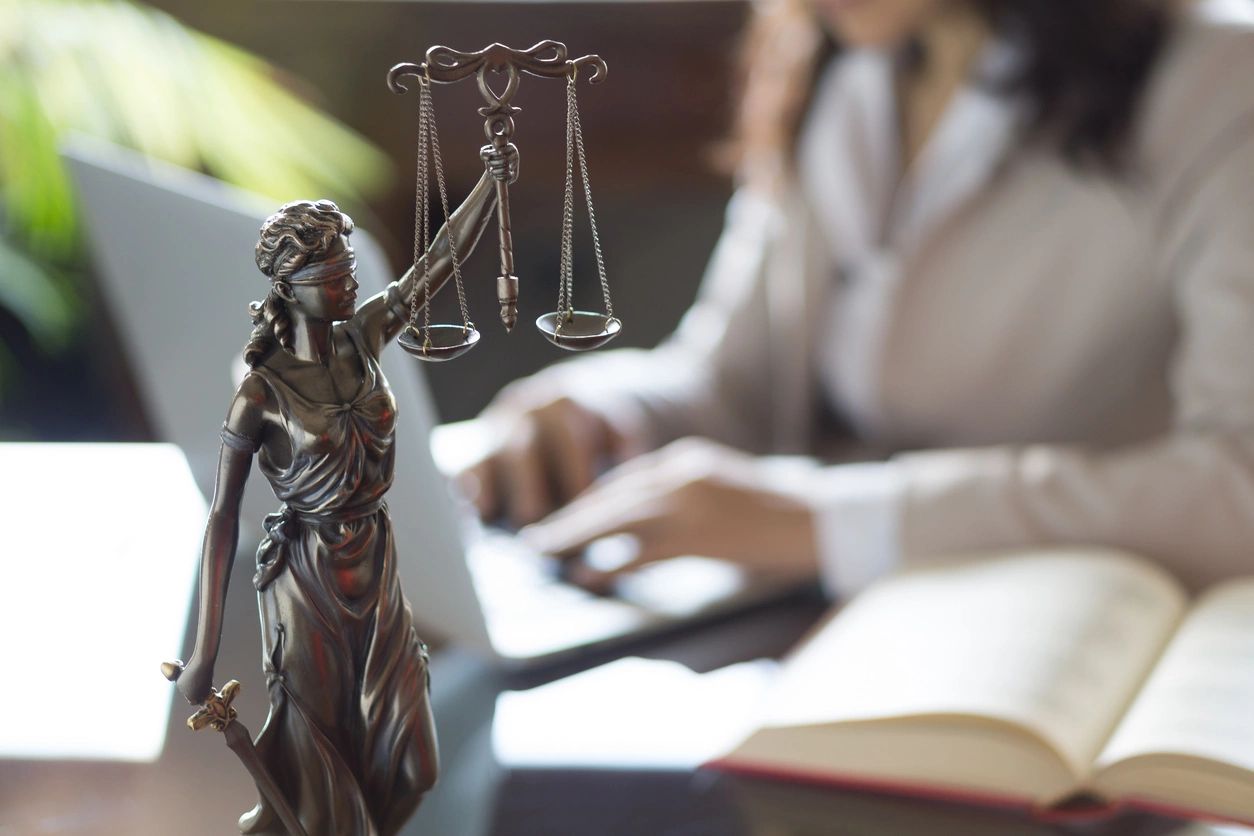 How Our Company Began

In 1992, our founders Andy and Janet were only beginning their careers: Andy was working as a process server, while Janet was a licensed vocational nurse and teacher’s assistant. In March 1996, they created a partnership and opened their very own legal support company.

For eight years, they worked with attorneys, legal secretaries, paralegals, judges, court clerks, and the judicial council. Through doing business with these members of the legal industry, Andy and Janet honed their knowledge and perfected their skills.

They merged their successful company with a larger statewide company in 2004. However, they were dissatisfied with the impersonal way this larger company handled their clients. So, they broke off and began OnDemand Legal, Inc. in 2009.

Since then, our company has been on the way to becoming the next premier legal support business. If you’re searching for a company that can provide you with excellent legal support services, look no further than OnDemand Legal, Inc.